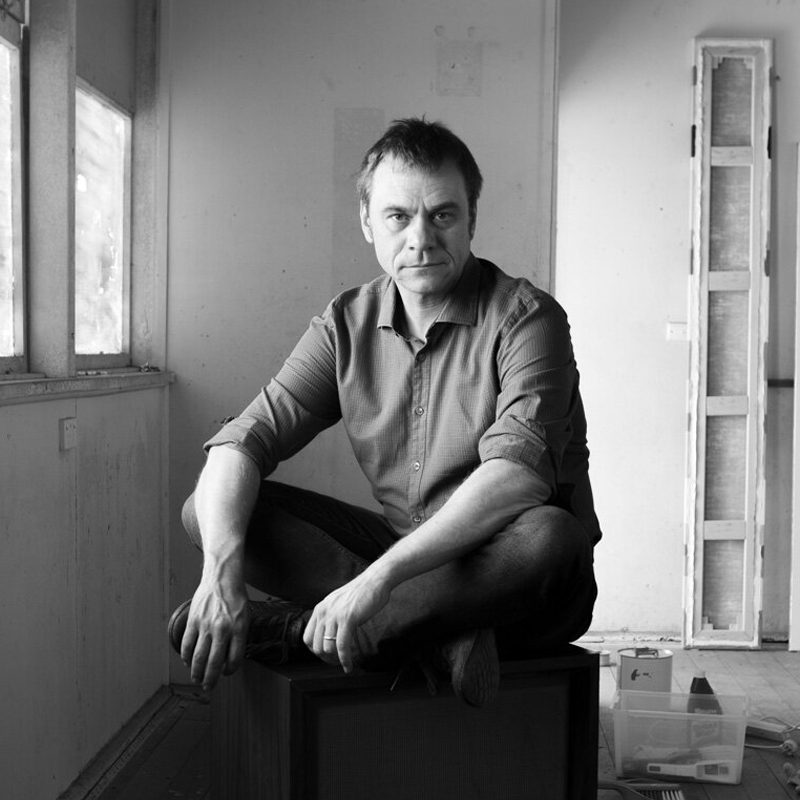 Michael Graeve is a visual and sound artist based in Castlemaine, Australia. He exhibits and performs internationally.

Michael Graeve works across painting and sound disciplines through easel painting, site-specific installation, painting and sound installation, sound performance and composition. By engaging painting and sound art practices in dialogue, he seeks to extend frameworks for their creation and reading into oscillations between conjunctive and disjunctive relations. The visual aspects of his work build upon non-representational and abstract traditions that are applied to canvas and walls, while the sound work is performed on, and composed from, record player and loudspeakers installations and improvisations. Installation space provides a playground for their overlap and juxtaposition, resulting in a suspenseful dialectic between causal relations and awkward un-relations.

Michael is committed to artist-run culture. He has been a board member of Liquid Architecture Sound Inc since 2007. He was a board member and program manager at West Space Inc (2000-2004) and founding committee member of Grey Area Art Space Inc (1996-1999). Awards and residencies include Tonspur 19 in Vienna 2007, Australia Council residency at International Studio and Curatorial Program (ISCP) New York 2005, Samstag International Travelling Scholarship 2004, and Bundanon Trust Artist in Residence 2003. He has held over 25 solo exhibitions, and his work has been included in curated exhibitions surveying practices of sound art and non-objective and abstract painting in cities such as Dunedin, Wellington, Hong Kong, New York, Chicago, Bonn, Osnabrück, Munich, Berlin, Würzburg, Vienna, Kortrijk, Turin, Seoul, Sydney and Melbourne. His works are held in public and private collections in Australia, Europe and the USA. Michael is a Senior Lecturer at RMIT University where he is the program manager of the interdisciplinary Master of Fine Art program. Michael holds a PhD (Doctor of Philosophy, RMIT University 2015), Master of Fine Art (MFA Studio, School of the Art Institute of Chicago 2007), Masters in Arts (MA Media Arts, RMIT University Melbourne 2004), Bachelor of Arts (BA Media Arts, RMIT University Melbourne 1999) and Bachelor of Arts (BA Honours Fine Art Painting, RMIT Melbourne 1995). His work has been reviewed extensively, including by Branden W. Joseph (Artforum International, March 2005), Nicholas Chambers (Eyeline No 50, 2002), Ros Bandt (Sound Sculpture - Intersections in Sound and Sculpture in Australian Artworks, 2001) and Stephen O'Connell (Art/Text No 59, 1997). 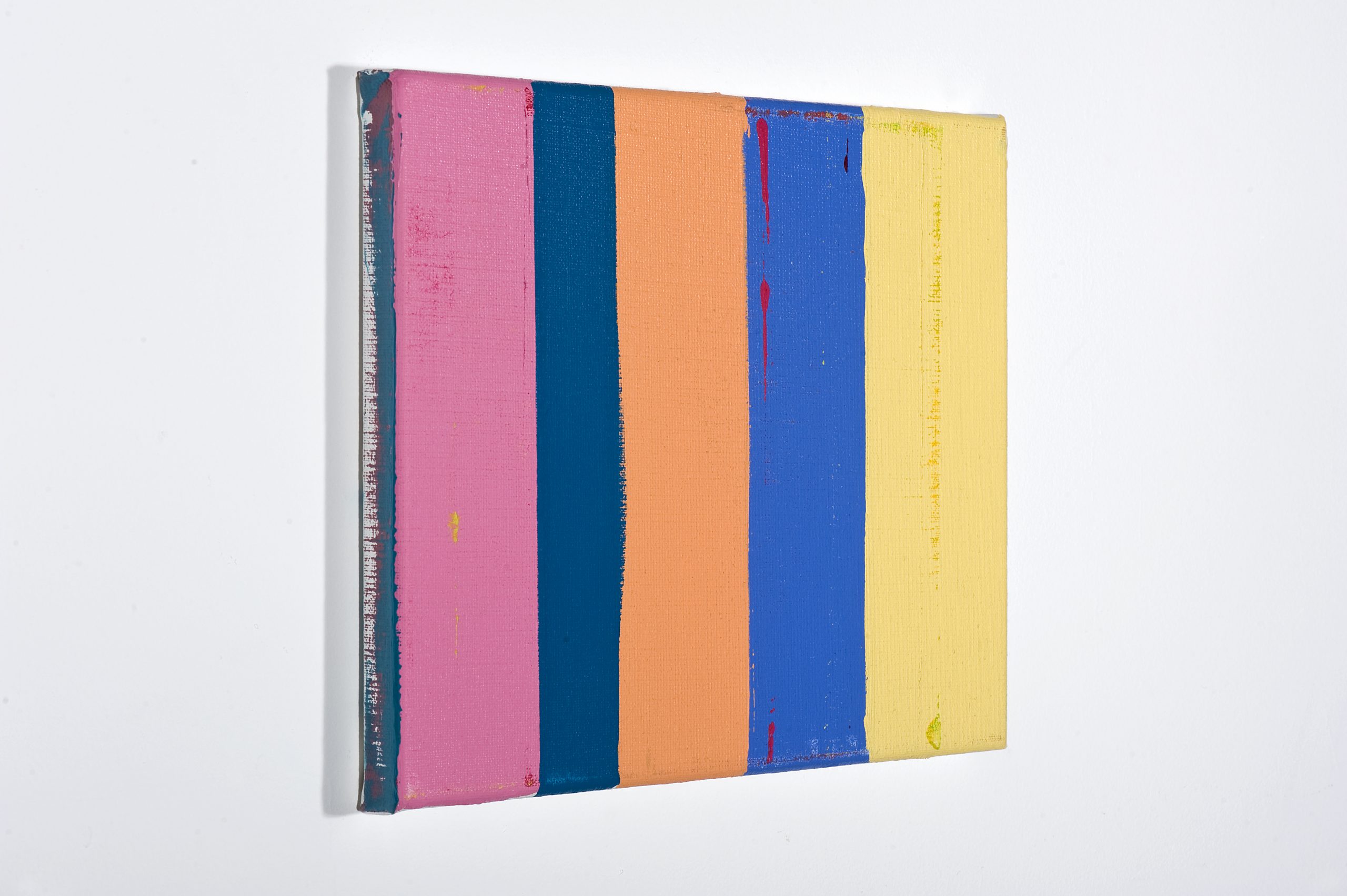 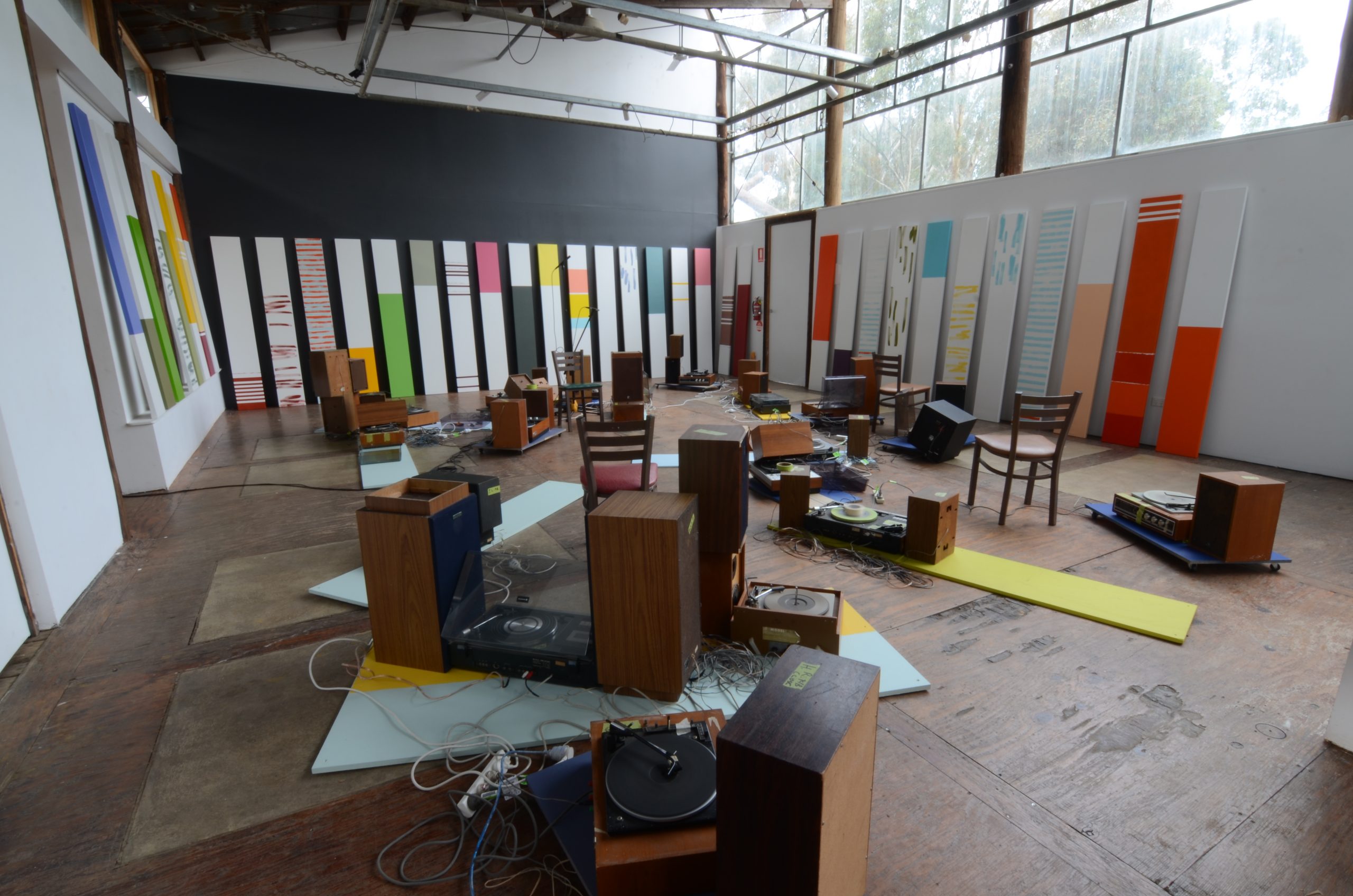 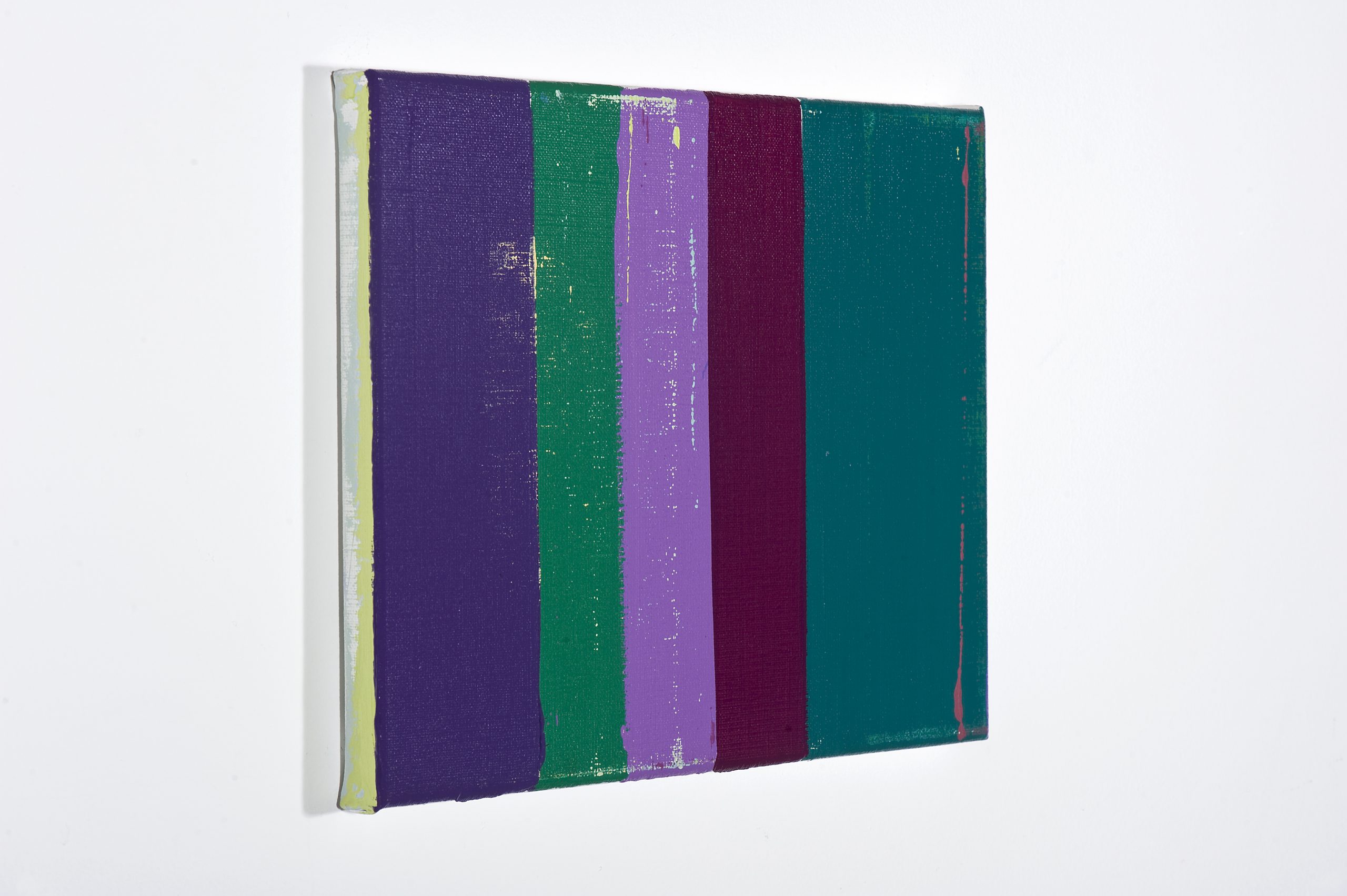 If Facebook is your preference for chatting away about local opportunities and action, you can join the Get Lost Creative Network Facebook community group here.