Get more on Alex

Get less on Alex 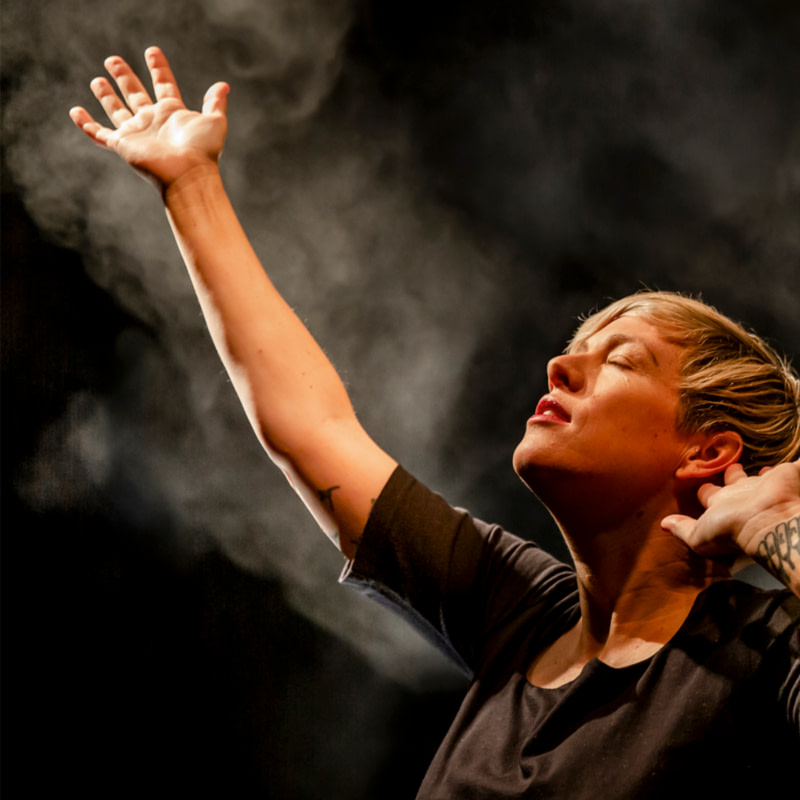 Alex Kelly is an artist, filmmaker, producer and activist based on Dja Dja Wurrung land, ‘Australia’. With decades of experience across film, theatre, communications strategy and troublemaking, Alex has developed a deeply collaborative practice that purposefully connects the disciplines of art and social change.
Visit Alex's Website
Get social with Alex

Get social with Alex

As director and producer, Alex has worked on award-winning documentaries Queen of the Desert, Island of the Hungry Ghosts, and In My Blood it Runs. Based for many years in Mparntwe (Alice Springs), Alex worked as creative producer on Ngapartji Ngapartji, a multilayered theatre, film, and language revitalisation project, and co-founded the Something Somewhere film festival. With direct action experience including blockade camps at Jabiluka and autonomous zone organising at la zad in France, Alex brings the tools of grassroots organising and independent media to creative practice. Alex has engaged in global action for climate justice at all levels, including as the Global Impact & Distribution Producer on Avi Lewis and Naomi Klein’s This Changes Everything project.

In 2013, Alex was awarded a Churchill Fellowship to research documentaries and their social impact in the UK, Canada and the USA; Alex has been further supported by a Sidney Myer Creative Fellowship in 2016 and a Bertha Challenge Fellowship in 2020.

Alex’s current focus is The Things We Did Next, a long-term, multi-platform futuring practice, a hybrid of theatre, imagination and democracy co-created with David Pledger from not yet it’s difficult. Its latest iteration, Assembly for the Future, in which participants craft speculative futures together took place digitally in 2020 as part of BLEED festival.

Please log in again. The login page will open in a new tab. After logging in you can close it and return to this page.