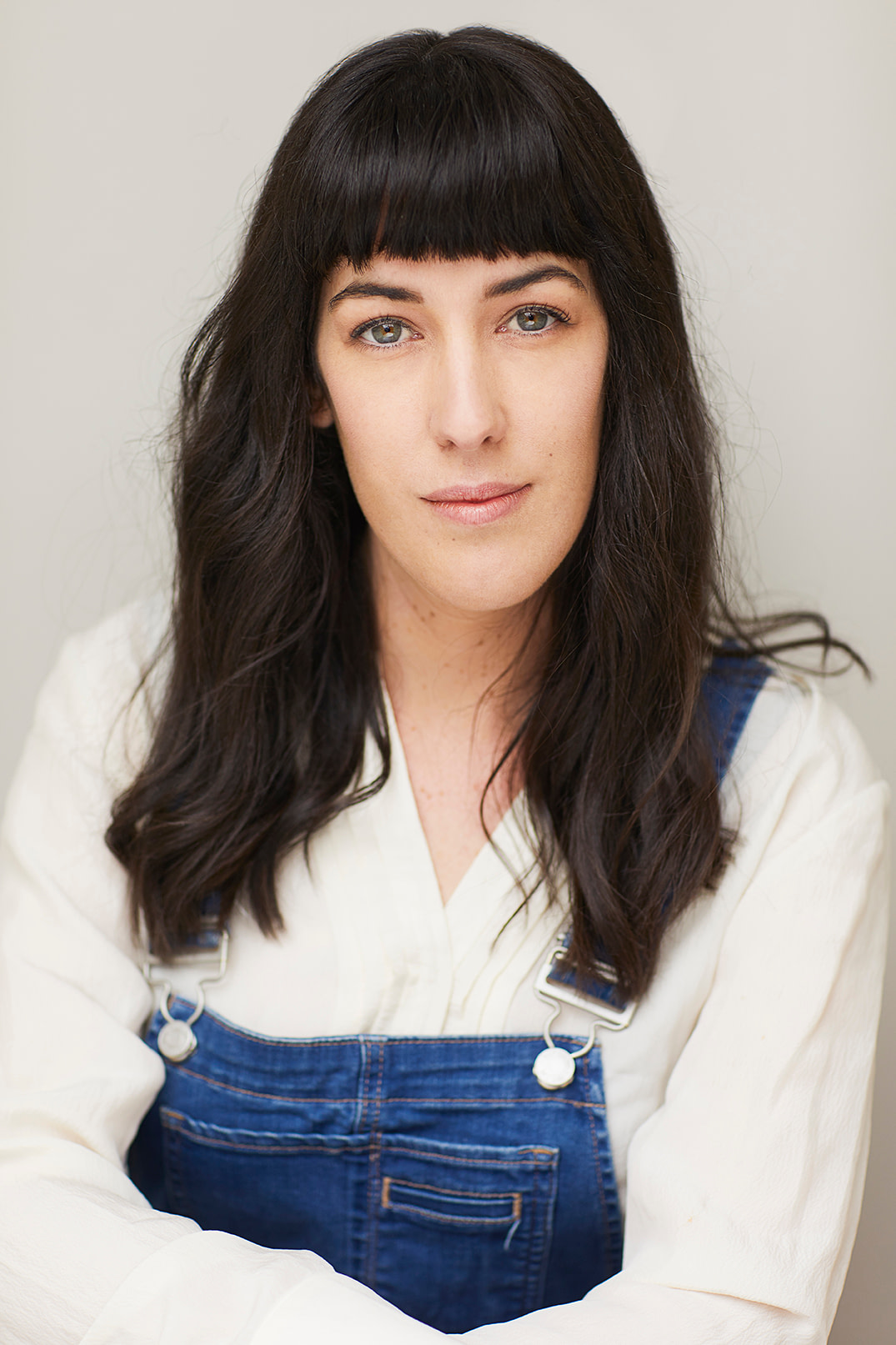 As a Creative Arts Industries graduate from Victoria University, specialising in Performance Studies and Creative Writing, Briega has worked in stage and screen, durational theatre, live art and performance.

She has acted in two feature films, a feature trailer and two short films, including the ABC’s ‘Disrupted’ series ‘And Then Something Changed’.

Briega has worked as a durational performer with Punctum Inc since 2017, helping develop the site-specific work ‘Public Cooling House’, first for REFUGE at  Arts House, then spanning tours of the Royal Melbourne Botanic Gardens, Castlemaine Botanic Gardens and performing at WOMADelaide in 2019.

In early 2020 Briega helped devise the movement and performed for Punctum’s large scale installation ‘The Way ,The Water ,The Walk’ performed at the Castlemaine Art Museum.

In 2018 Briega performed in the immersive, durational work ‘Cultural Pharmacy’ by ‘Such As They Are’ for the national art conference Artlands and also cast as one of the female leads in the Sovereign Hill sound and light show ‘Aura’, portraying a feisty Irish born leader in the midst of a rebellion.

She is an accomplished vocalist and backing recording artist, working in radio and music theatre shows, and or a Choice Award with Theatre Guild Victoria via Theatre People for her work as the lead female role ‘ Kate Monster’ in Avenue Q, with Three’s A Crowd Productions.

Briega is a voice over artist and is the voice for the ‘Ernie the Fruit Fly’ series for Agriculture Victoria and also works as a presenter for UniSmart – completing an international tour of the UK and New Zealand in 2019/2020.