Get more on Kylie

Get less on Kylie 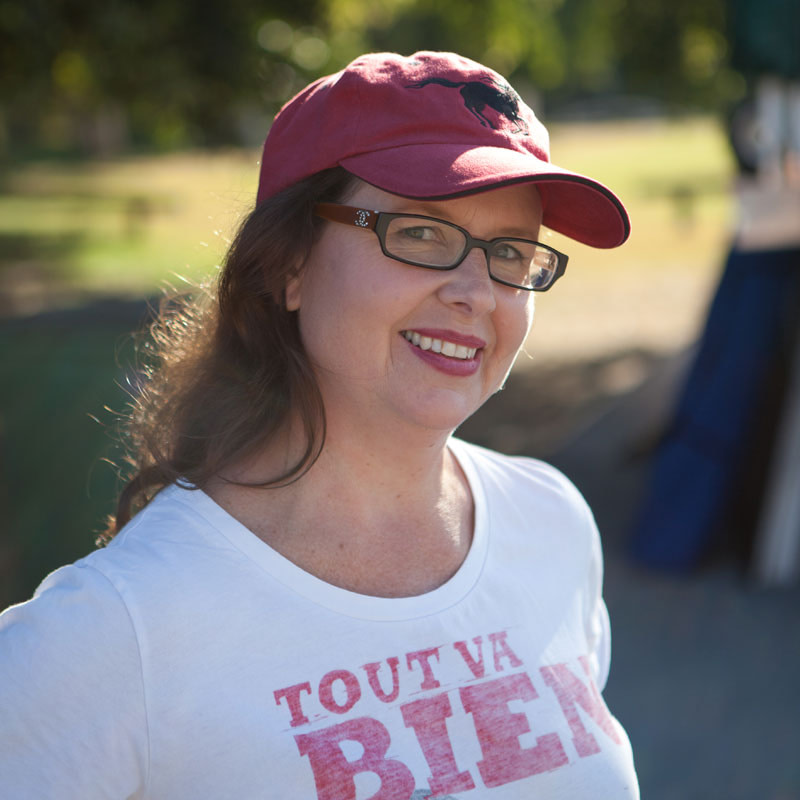 I love great stories! I love to watch them, I love to tell them and I love to share them!
Visit Kylie's Website
Email| kylie@rubyredfilms.com
Get social with Kylie

Get social with Kylie

Kylie Pascoe is an Australian producer with a strong background in strategic marketing. In 1997, she began a career in television where she created innovative marketing campaigns alongside several Hollywood Studios. In 2006, Kylie launched Red Thread Studios and has worked on the release of 31 diverse films and series, including the multi award winning Samson & Delilah and the blockbuster Paranormal Activity.

In 2011, Kylie became an official advisor to the Gold Coast Film Festival and took over as 2014 and 2015 Festival Director, establishing three of their flagship events. During this time, Kylie also worked as Production Manager on two documentary series and produced a short film The Score. She was invited to sit on the judging panels for the prestigious Bond University Film and Television scholarship program, and final year student script assessment panels.

In 2016, Kylie moved to Victoria and redefined her career as a Producer in which time she has produced a documentary for broadcast and co-produced eight feature films and a Netflix Original Series for international release. She is currently producing a feature documentary scheduled for release late 2021.

The Art Of Incarceration | Official trailer