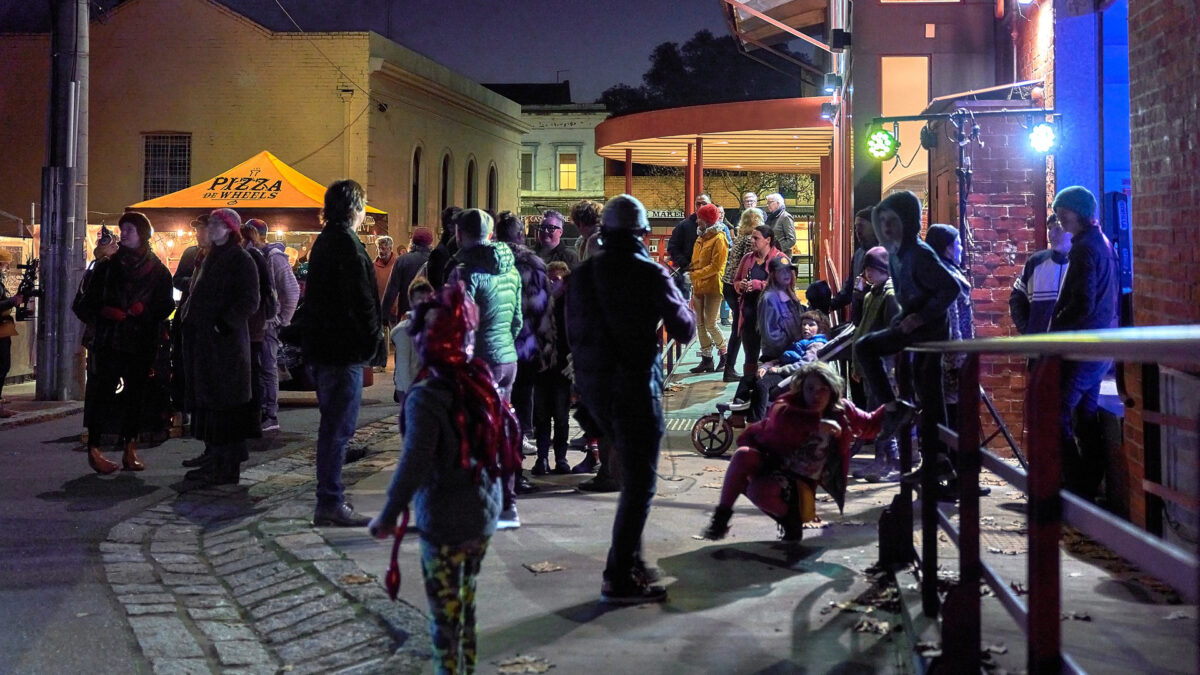 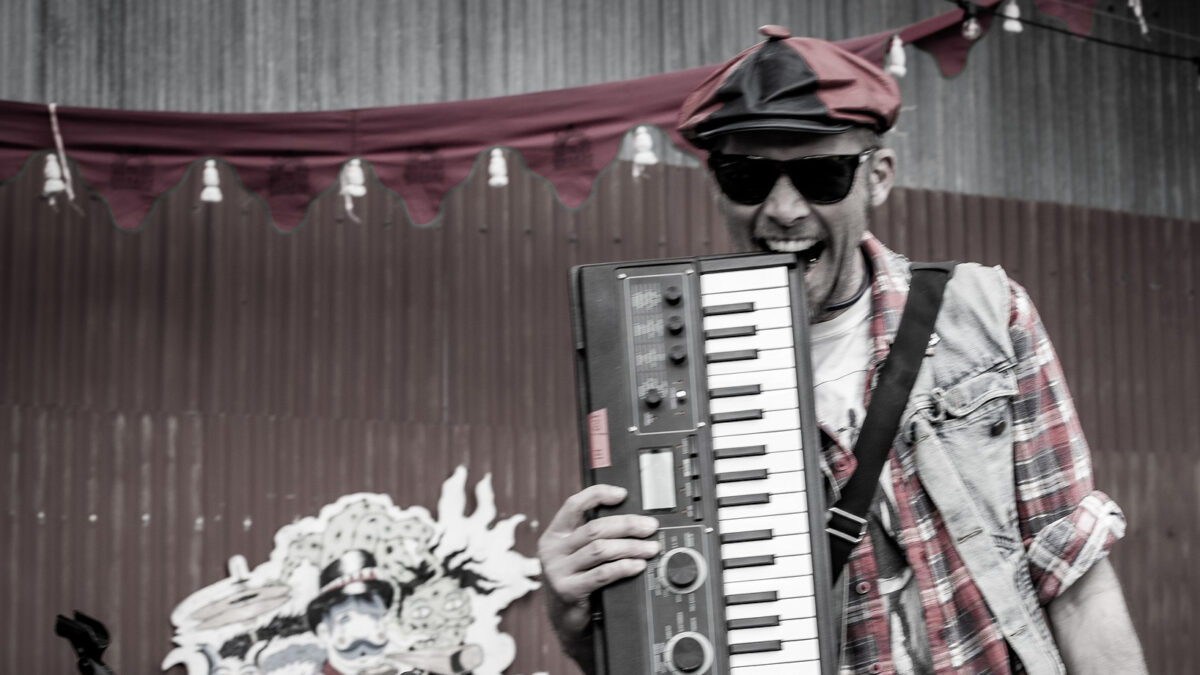 We’re pretty chuffed to be recognised for this Covid-19 recovery project, developed and delivered in partnership with Mount Alexander Shire’s creative community! 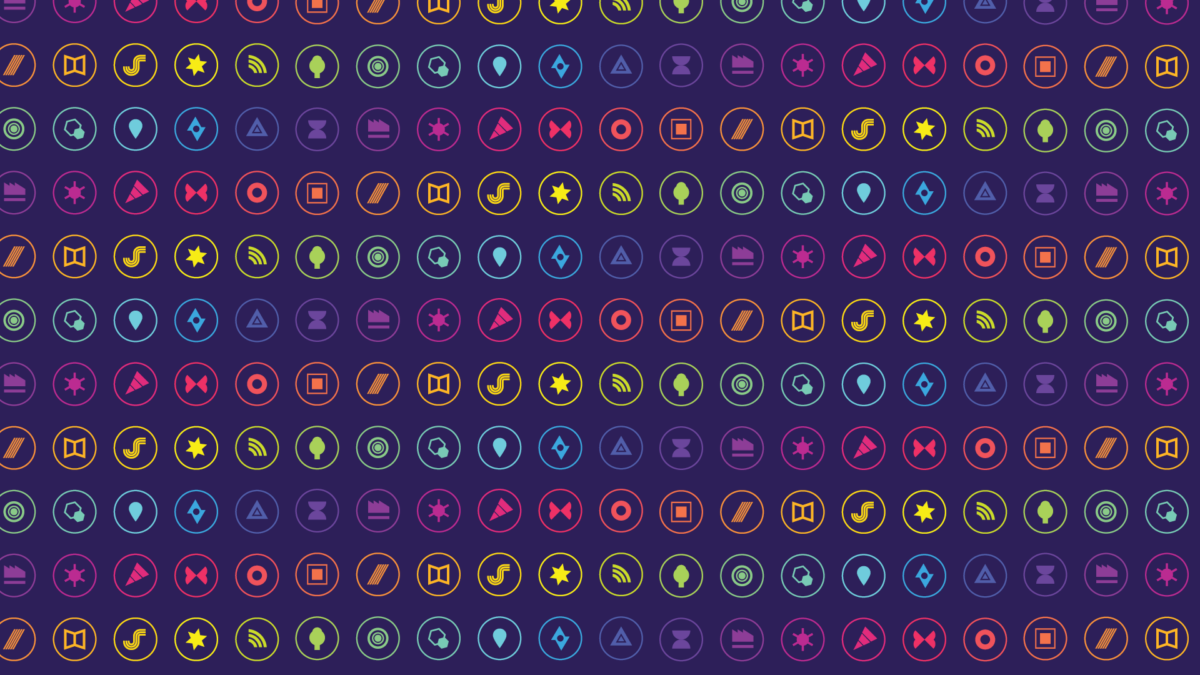 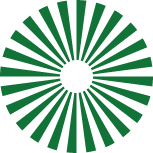